Tickets N/A
Tickets
→
Under the ‘Scope; A night for the sonically adventurous featuring selection of local artists who challenge the status quo.
The Lab x Illuminate Adelaide 2022 Full Program
→

Join us for an experimental event curated by Maisie Gilchrist in collaboration with artists including David Simmons and Bridget Docherty. Maisie is a Kaurna Land-based creative whose practice includes design, music performance and curation. Through her involvement as a musician and facilitator of local Experimental Music Night events, Maisie has formed connections with artists who she is excited to showcase at Under The Scope!

Kirby's Chemist: The brand new project of artists Callie Jackson (known as Slayer Organa) and DJ Antoine Jelk.  Both artists have been part of the Adelaide Experimental Scene for years and this is the exciting result of their creative union, which made its debut last mont 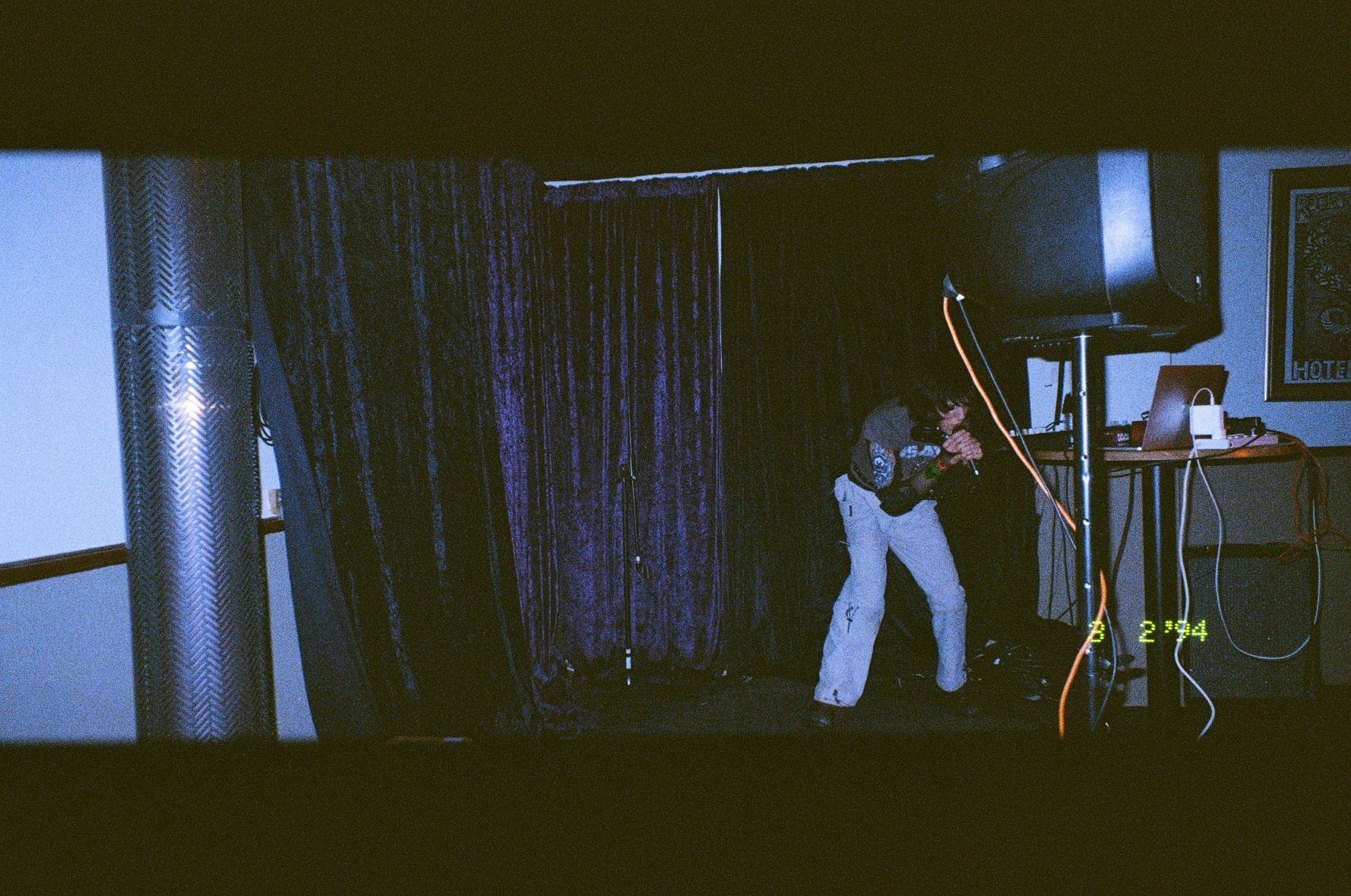 →
LIGHT - July 2022 Program
Any money we make through your dining in Aurora, having a drink at ones of our bars or holding events in our venues goes back into supporting artists to work with our cutting edge technology and developing new ways of engaging with audiences.
Read More about how your support will impact These Creatives →
No items found.