Tickets N/A
Tickets
→
Born in Nairobi and hailing from the Nilotic tribes of Kenya, Adelaide singer, rapper, and producer Elsy Wameyo embraces her cultural heritage to create a sound that is all her own.
→

Tipped to be the next big thing in Australian music, Elsy’s combination of afrobeats, harmonies and soul grooves with a booming bass line and rapid-fire wordplay over the top is absolutely addictive. Her insightful lyrics create a potent cocktail of pride, power, sorrow and frustration. Elsy’s trailblazing mix of rap and traditional sounds completely shatters the mould. After releasing her debut EP earlier in the year, Elsy has been killing it on festival stages at WOMADelaide and Vivid Sydney. You don’t wanna miss her performing at the The Lab on Friday 5 August. 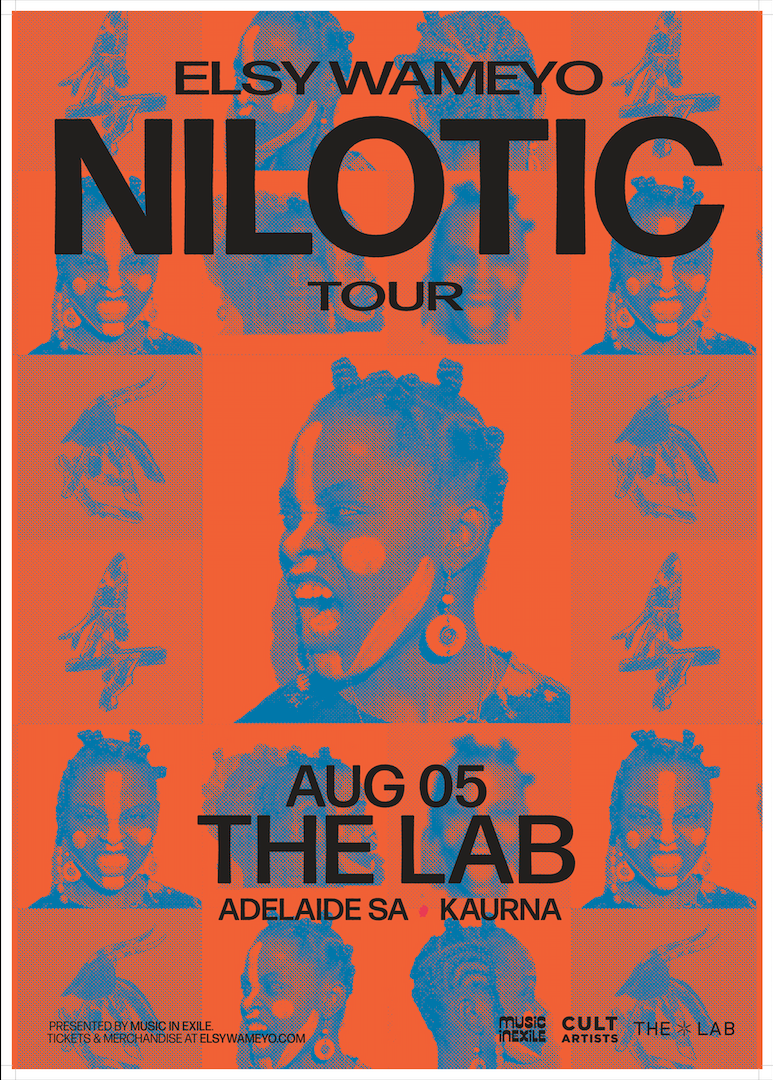 →
Music
Any money we make through your dining in Aurora, having a drink at ones of our bars or holding events in our venues goes back into supporting artists to work with our cutting edge technology and developing new ways of engaging with audiences.
Read More about how your support will impact These Creatives →
No items found.