supported by City of Adelaide 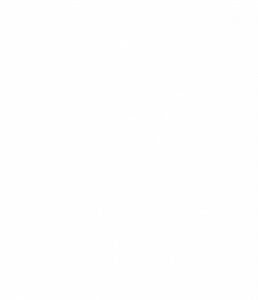